14th September 2020 Azure UK outage 70% of our backup clusters went offline in the UK South region of Microsoft’s Azure during the outage. What went wrong The impact statement is published below, but what isn’t clear is how Microsoft deals with these issues. They simply unplug or turn off down their Hyper V hosts […]

Recover from Ransomware in a few minutes

Ransomware attacks are growing in power and numbers, sparing no one in the process. Governmental entities, schools, hospitals, and disability service providers all felt the heat of data set encryptions. Few organisations responded with ready-made backups and were spared the pain. However, those that could not afford prolonged systems’ lockdown were forced to pay hackers’ […]

In a recent month, ransomware attacks increased in numbers, attacking both public and private entities. Texas recorded an unprecedented ransomware campaign, while hospitals and school systems around the globe continue to suffer under malware attacks. At the same time, these attacks pinpoint the importance of cloud backup as a security measure.   Texas under Ransomware […] 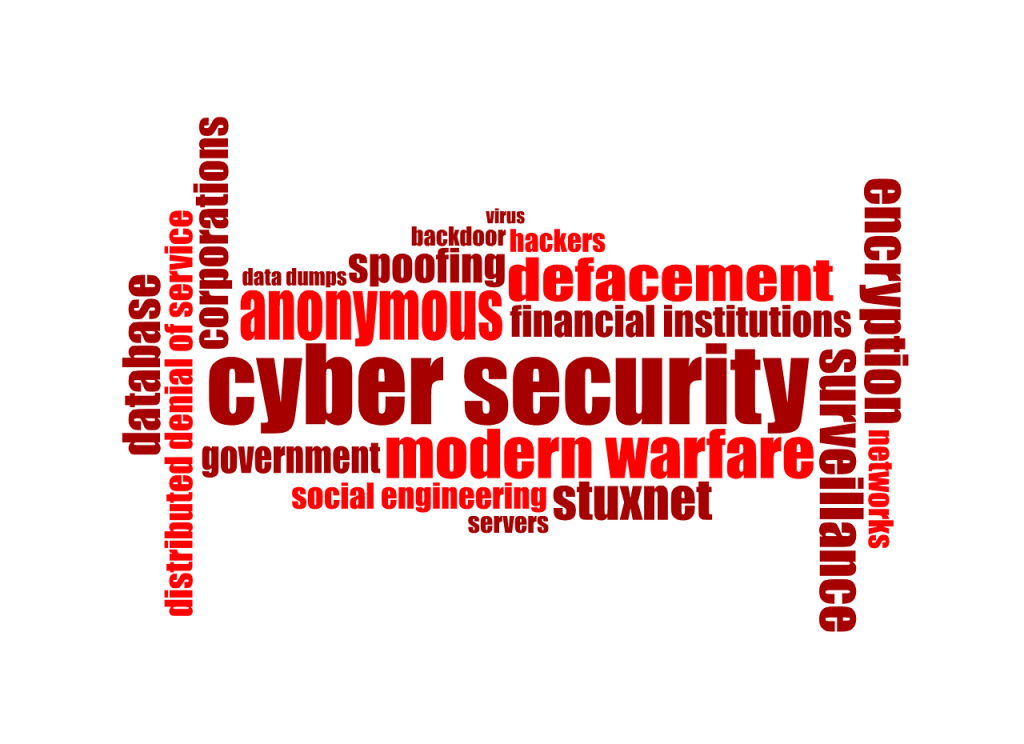 During July 2019, ransomware attacks showed just how creative hackers can be. Spreading within social media platforms, forums, and even android networks, ransomware can have large effects on organisations and individuals. We bring you a fresh summary of malware attacks as government institutions and companies face difficulties in […]

On 4th July 2019: @ 07:23 we noticed one of our backup clusters wasn’t responding We contacted Azure priority Tech and they were initially unaware of the outage. There weren’t any errors showing on our Azure portal.Within 5 minutes they confirmed other customers were reporting the same issue. The Azure status page showed all services […]

Acronis have recently posted their annual World Backup Survey for 2019 which shows more than 92% of consumers are now backing up their data regularly. This is an increase of over 24% from 2018. They say ‘Backups are Up, and so is Data Loss’ A stark warning: CEOs are increasingly losing their jobs because of […]

Police Federation are held to ransom

On the 9th March 2019, the England and Wales Police Federation [PFEW] were subjected to a ransomware attack on the main computer system in their Surrey Headquarters. The attack disabled their email connections and locked them out of their files. This was confirmed in their Twitter feed It took them 12 days to report the […]

An Academy in Dorset has had its GCSE coursework data held ransom by a group of Chinese cyber criminals. The attack took place about two weeks ago at the Sir John Colfox Academy in Bridport. The ransomware attack began when a staff member opened an email which contained a virus.  The email the school received […]

We use cookies to ensure that we give you the best experience on our website. If you continue to use this site we will assume that you are happy with it.OKRead more